The Warrior’s Way – Hmmm…I wonder if this would be Post-Modern?

An actual movie review – “visually inventive hybrid martial arts Western tracing the adventures of an Asian assassin who must fight for his life while hiding out in the Wild West.” – anonymous

Style over substance? Check. Is anything not overly-styled in this movie, and this is just the trailer! Flying through the air, ninja’s in perfect garb – in a perfect line on the top of a building.

Confusions over space and time? Maybe. How could there not be some sort of flashback or confusion of space and time in a movie like this, guess we’ll have to wait and see…

Erosion of Identity? Check. This warrior refuses a mission when he has to kill the last person in a clan, aka a baby. Somewhere in this he most likely realizes he has lost a sense of his identity – which is the purpose of the movie. It’s a wild guess but I’m assuming he finds his identity throughout the course of this movie – what a hero!

Inter-textuality? Mehh. Maybe. This is for the Cultural Capitalist out there. When you see Geoffrey Rush from Pirates of the Caribbean, his character doesn’t seem that much different.  Also, if you have been a-long-time-hollywood-tabloid-junkie then you would know that Orlando Bloom (yet again from Pirates of the Caribbean) dated the swash-buckling-leading-lady Kate Bosworth……..Coincidence?

Simulacra? A little. The trailer alone captures the “real” and imaginary collapsing together. At some points this even looks like a video game. What could be more “simulacra-ish” besides Disneyland and video games?

Bricolage? A bit. This is one big jumbled mess of other movies put together. Pirates of the Caribbean, 300, Crouching Tiger, Hidden Dragon…..The list goes on.

I Can’t Wait For This…Get Ready To Laugh! 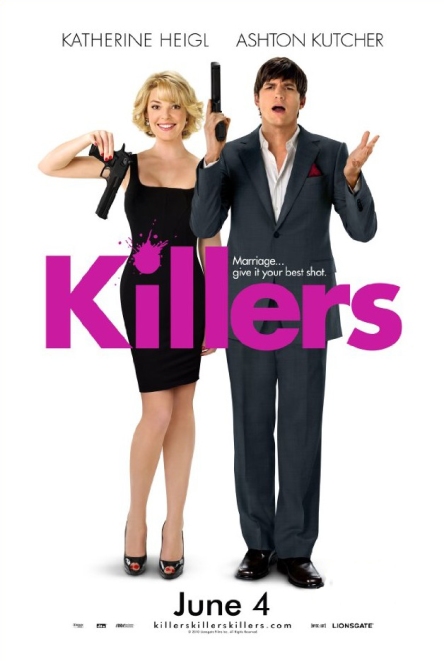 Just from watching the trailer I am already reaching for the kleenex, there has been quite a few Drama Romances out there lately but I really think this one is going to be special. I don’t think I can wait until July 30th. So I think I may just have to read the book.

Based on an acclaimed novel, Charlie St. Cloud is a romantic drama starring Zac Efron as a young man who survives an accident that lets him see the world in a unique way. In this emotionally charged story, he begins a romantic journey in which he embraces the dark realities of the past while discovering the transformative power of love. Accomplished sailor Charlie St. Cloud (Efron) has the adoration of mother Claire (Oscar® winner Kim Basinger) and little brother Sam (newcomer Charlie Tahan), as well as a college scholarship that will lead him far from his sleepy Pacific Northwest hometown. But his bright future is cut short when a tragedy strikes and takes his dreams with it. After his high–school classmate Tess (Amanda Crew) returns home unexpectedly, Charlie grows torn between honoring a promise he made four years earlier and moving forward with newfound love. And as he finds the courage to let go of the past for good, Charlie discovers the soul most worth saving is his own. [apple]